JOY.  Finding out you are expecting your own baby after years of fostering children.

SORROW.  Wishing you spent more time with your dad before he passed away.

RESILIENCE.  Coping with teasing and taunts, and turning them into poetic ambition.

URGENCY.  Making every previous moment count with a sickly child.

PRIDE.  Embracing your faith and empowering others to be proud of who they are.

REDEMPTION.  Acknowledging a past filled with substance abuse and looking to make amends with family.

ZUMBA.  BATMAN.  Life is forever unpredictable, but oh so colourful and full of energy. 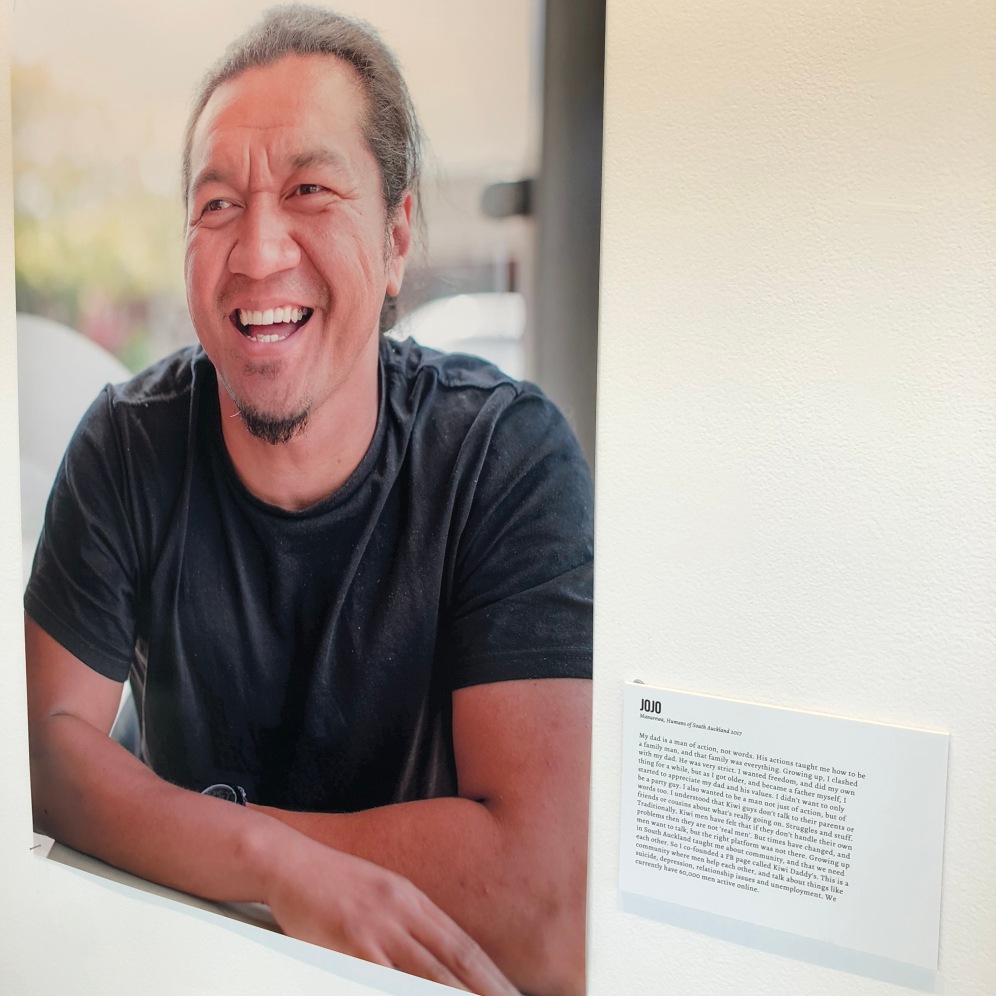 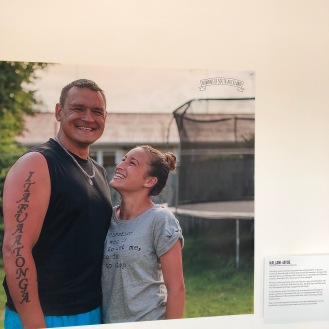 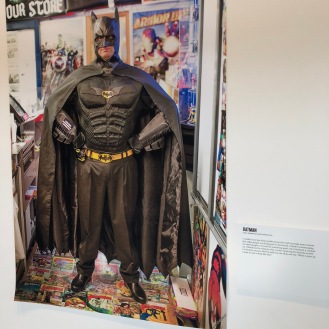 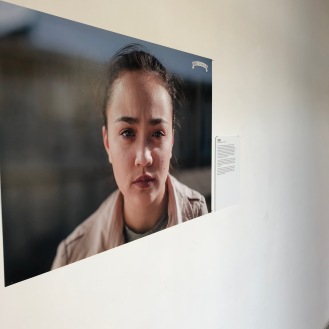 These are but a few of the themes that came from the Humans of South Auckland exhibition, currently showing at the fabulous Fresh Gallery in Ōtara.

Humans of South Auckland (HOSA) began in 2014 and was started by Jasmine Jenke.  It was originally based on the Humans of New York Facebook page, and evolved to feature stories from the South Auckland community.  The exhibition is a collection of many of these stories and the photographs are radiant on the gallery walls.

The vision of HOSA…

To develop hope and pride in our South Auckland community by sharing stories of people as individuals, not stereotypes or statistics. 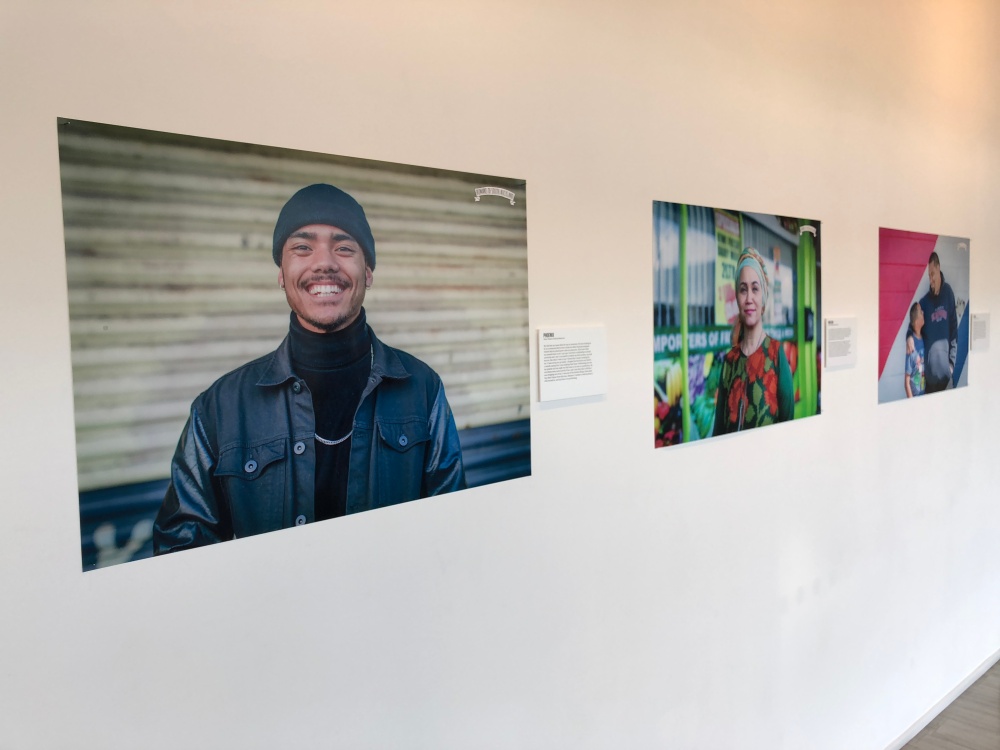 Having grown up in South Auckland, this exhibition felt personal and accessible.  The photographed subjects made me recall the wonderfully diverse communities I was surrounded by.  Mangere Town Centre.  Hunters Corner.  Manukau City.   The Hong Kong Bakery (people from Mangere Bridge will definitely get that reference!).

As a teenager I went through a phase where I felt embarrassed to tell people I was from South Auckland, even though my upbringing and memories were positive.  The stigma was unfairly perpetuated by the media and people would say unkind things about the area. The general public associated cultural and social difference as something undesirable.  This thinking does still exist, but I believe the many talents of the region are coming to the fore.  South Auckland truly is a hot-spot for arts, culture and food!

The exhibition runs until 21 April, so go and see it before it finishes.  You will not be disappointed.  In fact, far from it.